You are here: Home / Places / Asia / Christmas in Cairo: snow falls in Egypt’s capital for first time in 112 years 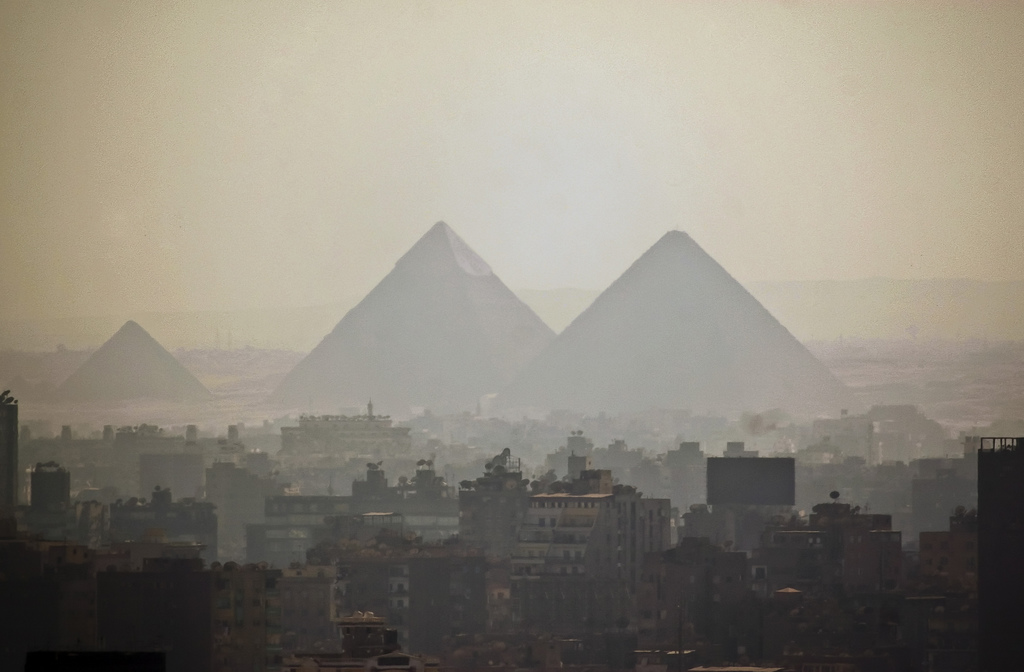 Christmas has come early for the city of Cairo after snow fell on Egypt’s capital for the first time in over a century.

The Middle East has been hit with a fierce weather system which has seen the normally tropical countries such as Egypt, Israel and Syria covered in a light blanket of snow.

The white flurry started settling in Cairo’s suburbs on Friday to the bewilderment of many residents, while the storm has also seen several centimeters of snow fall on the world famous sites such as St Catherine’s monastery in the Sinai Peninsula.

Unfortunately the Pyramids themselves didn’t get a dusting as the snow fell in the east of the city, however it hasn’t stopped people posting fake pictures on twitter showing off their photoshop skills.

In Israel roads were closed and airports forced to close, while around 1,500 people were standed in vehicles in what weather forecasters called the worst conditions in the country since 1953

The last time snow settled in Cairo was in 1901, Queen Victoria was still on the throne oil was discovered in Texas and Theodore Roosevelt renamed his residence, Executive Mansion, as The White House.