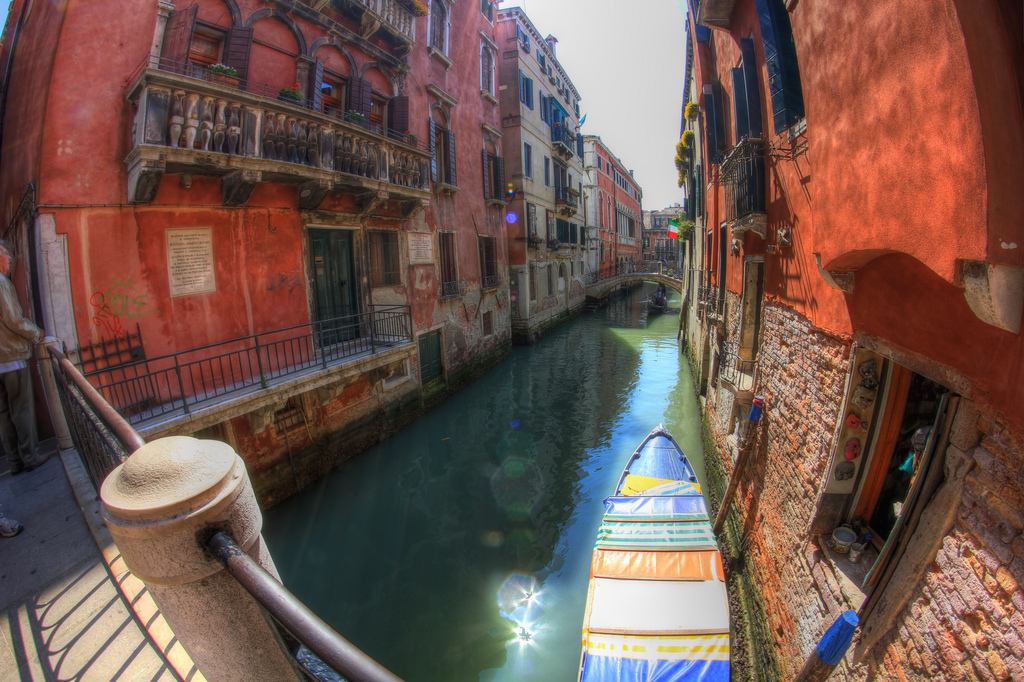 Google has managed to add Venice to it’s Street View service, despite the city having no real roads.

The photo-mapping service which has seen cars roam city streets across the globe has managed to wind its way though the plethora of cobbled alleys and winding canals to picture the city thanks to a team of Google employees who walked the streets with a camera on their backs.

The Street View tool includes a virtual tour of famous sites such as St Mark’s Square as well as the Rialto Bridge and the Grand Canal.

Google has taken Streetview off-road in recent years with hiking in the Grand Canyon and diving on the Great Barrier Reef being added to the more conventional city-maps which the company offers.l

With Venice now conquered, what could be next on Google’s list? Could the Inca Trail or the ascent of Mt Everest or even a trek to the South Pole be on Google’s radar in the future? We’ll have to wait and see.