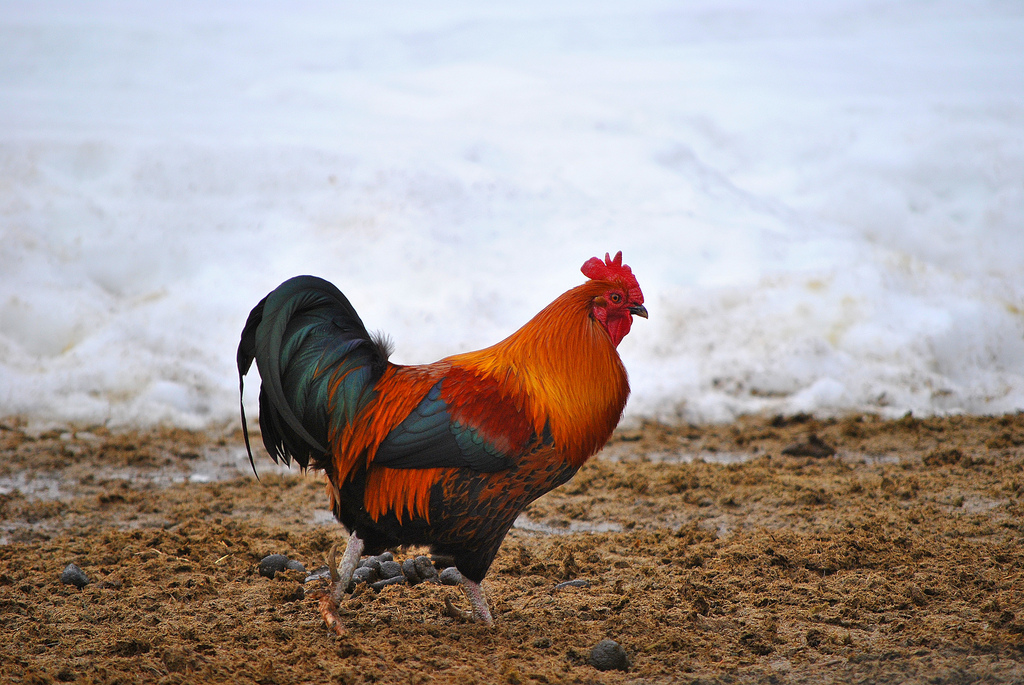 A man has had a cargo of cockerel testicles seized and destroyed by customs officers at Auckland airport.

The man, who was attempting to bring in around 2kg of testicles from Vietnam, had placed the items in a chilled bin along with fish and other food for his family.

Used as a food by many and known as ‘chicken beans’ in the US, the cockerel testicles apparently have a similar texture to tofu, and are considered a delicacy.

However they are also considered a danger as they could potentially harbour diseases which are not endemic to New Zealand.

Though quite exotic, cockerel testicles are not the strangest things people have tried to sneak past customs officials.

An animal trafficker in Thailand once tried to sedate a baby tiger and smuggle it through customs with a bundle of cuddly toys only to be caught out by the x-ray machine, another man confessed to hiding some baby pygmy monkeys inside his underwear at U.S. customs.