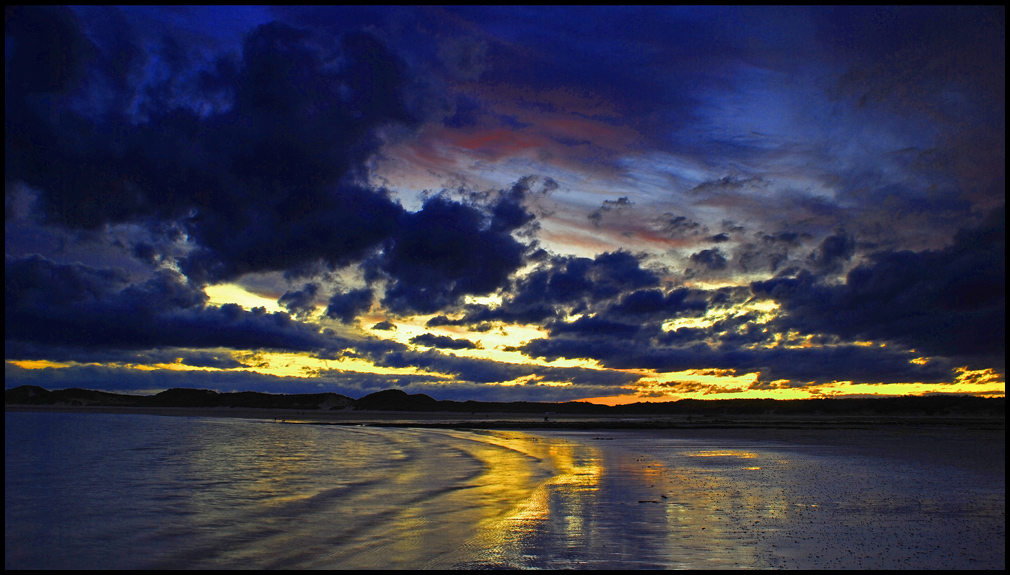 400 square miles is up for the status, which is awarded by the Arizona-based International Dark Skies Association.
Kielder Water & Forest Park Development Trust and Northumberland National Park Authority are working together to try and land the title.

There are currently 12 international dark sky parks. The only UK site to have certified dark sky park status in the UK is Galloway Forest Park in Scotland, which was awarded in 2009. Nine sites in America and two in Hungary complete the list.

The status is not easy to get. Galloway Forest Park’s application consisted of 100 detailed pages on why they deserved the accolade. The Northumberland’s 80-page application includes a full lighting audit and lighting master plan to keep the skies clear.

Kielder Water & Forest Park are looking to land full dark sky park status, while the Northumberland National Park Authority is looking for the lower-level dark sky reserve status. A decision is expected before the end of the year.

However, there are three areas in the UK with some form of dark skies status: Sark, Exmoor National Park and the Brecon Beacons.

Landing dark skies status can be a major tourism boost for an area. Tenerife’s Teide National Park recently won recognition as an area with dark enough skies for stargazing by the Starlight Foundation, cementing the island’s status as a destination for astronomer tourists.

Elisabeth Rowark, director of Kielder Water & Forest Park Development Trust, said: “We have worked very hard to put together a professional and compelling bid document. We can’t take anything for granted, but we have a great story to tell about our long-term commitment to protecting our night skies in Northumberland and engaging with the public. Northumberland Dark Sky Park has a wonderful ring to and would provide yet another reason to visit this wonderful part of England, especially in the darkest months of the year.”

Duncan Wise, visitor development officer with Northumberland National Park Authority, said: “This is a very ambitious bid which would create one of the world’s largest areas of protected night sky. But this is about more than just admiring the breath-taking beauty of the heavens. It’s also about retaining the tranquil rural character of Northumberland and supporting local businesses to tap into the growing public appetite for stargazing.”

Read more on what dark skies in the UK looks like.

The film below was commissioned to promote Northumberland’s dark skies: