You are here: Home / Features / Active / Adventure / The 2014 hot list: which destination has the most buzz? 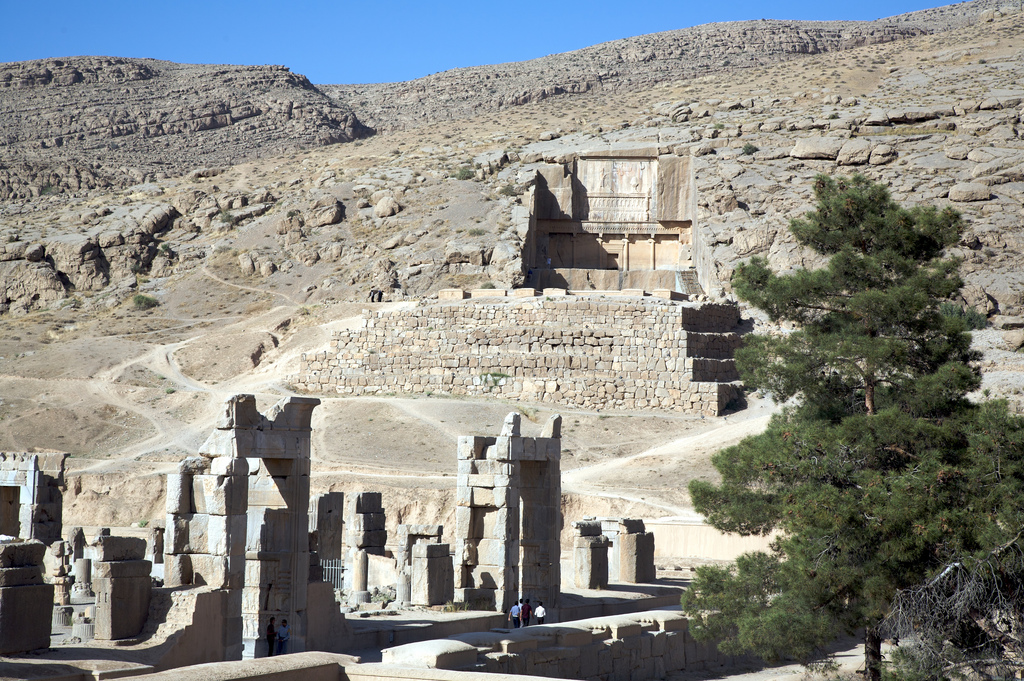 Need a little holiday inspiration for the new year? We’ve scoured the weekend supplements to see what the top tips are for 2014. From brave new frontiers to hot beach destinations, there’s a good spread of new horizons to tackle.

Not enough recommendations below? Then check out the Manchester Evening News’s list of the best places to take a selfie in 2014, which is either inspired or abysmal. Or very possibly both.

Those lists in full

Iran looks set to repeat Myanmar’s role of a year ago: the pariah state that is coming in from the cold. The Financial Times list the country’s archeological sites, ski slopes, beaches and food as reasons to head there – although the Foreign Office are still advising against travel there. Also coming in from the cold: Zimbabwe (FT) and its Serengeti opportunities; Nicaragua (Daily Mail) and its boutique hotels; El Salvador’s beaches (Telegraph); and the opening up of Nigeria’s Niger River (The Independent – although at £3,000 a person, you might want to save up first).

And then there are those tourist destinations that you know are really here because local oil/mining money is funding new infrastructure. Mining-mad Mongolia is being touted by the FT for its cultural qualities; Darwin’s gas-funded renaissance as an Asia-meets-the-West frontier is a pull for the Telegraph; while oil-rich Alberta has a new glacier walk to get a new view on natural beauty (Guardian).

Glasgow has obviously scored well, with the Telegraph noting the upcoming Commonwealth Games will be hoping to repeat the British success at 2012’s Olympics. The Guardian points out that the MTV VMAs are touching down too in what has been badged as a Unesco City of Music. Have a read over our own take on the hype and reality of Glasgow’s 2014.

Given the number of column inches that have been dedicated to Brazil ahead of the World Cup this summer, it’s perhaps not surprising that the new year lists have all fallen over themselves to name anywhere in South America but Brazil. The Financial Times have opted to name Patagonia as the travel spot to watch instead, with classy hotels and self-drive flagged as the way forward. The Daily Mail are flagging Peru’s food scene (think ceviche and guinea pigs) and Uruguay’s undersung beaches (there’s now a direct flight from London to Montevideo).

Cape Town is top of the Guardian’s list for its recent election as a World Design Capital – its rough edges mean there’s plenty to work with. That’s probably more tasteful than some of the WW1 tourism on offer.

Visitors to the World Travel Market in November were greeted by one of the most questionable attempts to promote a destination by Flanders: women dressed up as war nurses with massive angel wings. Hopefully some of the travel promoted around the centenary anniversary of the start of World War One, touted by the Daily Mail, will be more tasteful (the Guardian points out some walking tours). But we wouldn’t back on it. 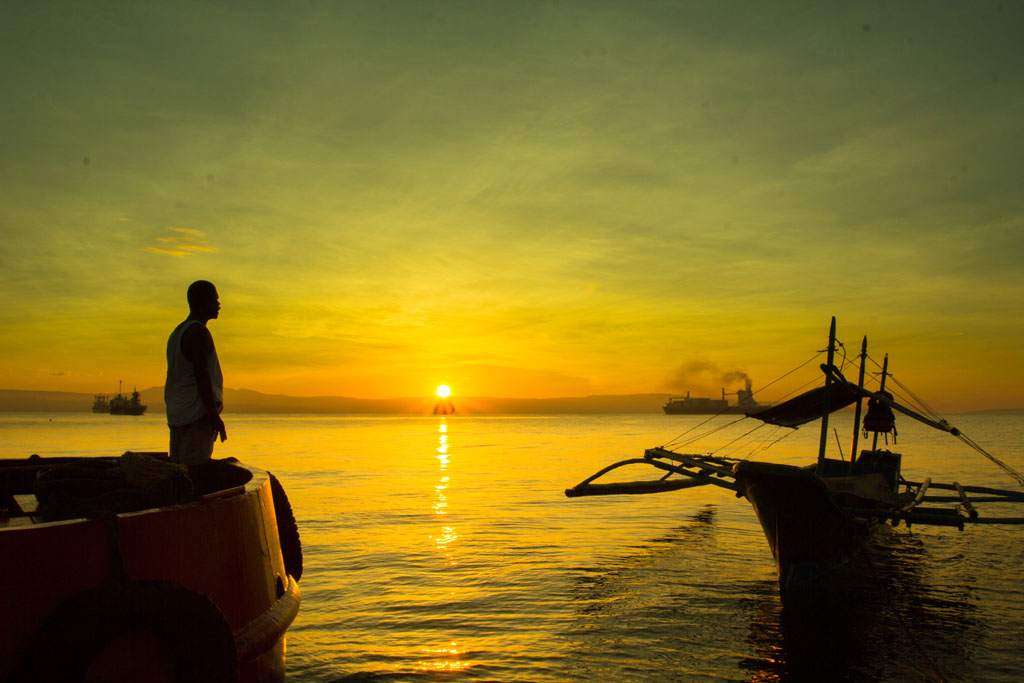 The FT is also reporting a flip in priorities for Asian countries – while the cheapening yen is making the tropical beaches of Japan’s Okinawa a hot spot, Vietnam is heading in the opposite direction, looking to attract higher-end tourists that will bring on more money than those on the backpacker trail. We suspect the Philippines would have ended up on a lot more lists if the recent typhoon hadn’t made that seem distasteful (more on that here), but the Telegraph are still touting it as a beach destination.

A few more beach tips: Macedonia’s beaches could rival Greece’s more established developed, according to the Guardian; Turkey’s Bodrum is relaunching as a hot beach spot, says the Daily Mail; while the Telegraph are backing the Grenadines’ Canouan.

Writing about cool places always seems to be a sign that the area is pretty much done in the hipster stakes, so make sure you hit the following up quickly: Södermalm in Stockholm (FT) as a Shoreditch on the beach option; Austin in Texas, complete with psuedo-hippie favourite Whole Food Market’s first hotel (Guardian) is in competition with Charleston as a home of southern design plaudits (Telegraph); and Malaysia’s George Town, for the rapidly upgrading food scene (Guardian).

Lastly at home, the Daily Mail are touting the YHA’s major upgrades to its network, and cycling holidays based on the Tour de France’s visit to Yorkshire and the south. The Guardian are touting Carmarthenshire ahead of Dylan Thomas’s anniversary, as well as the waterways of Essex, including the raft we featured here in autumn.