You are here: Home / News / Accommodation / The list of things left behind at Travelodges in 2013 (in reverse order of ridiculousness) 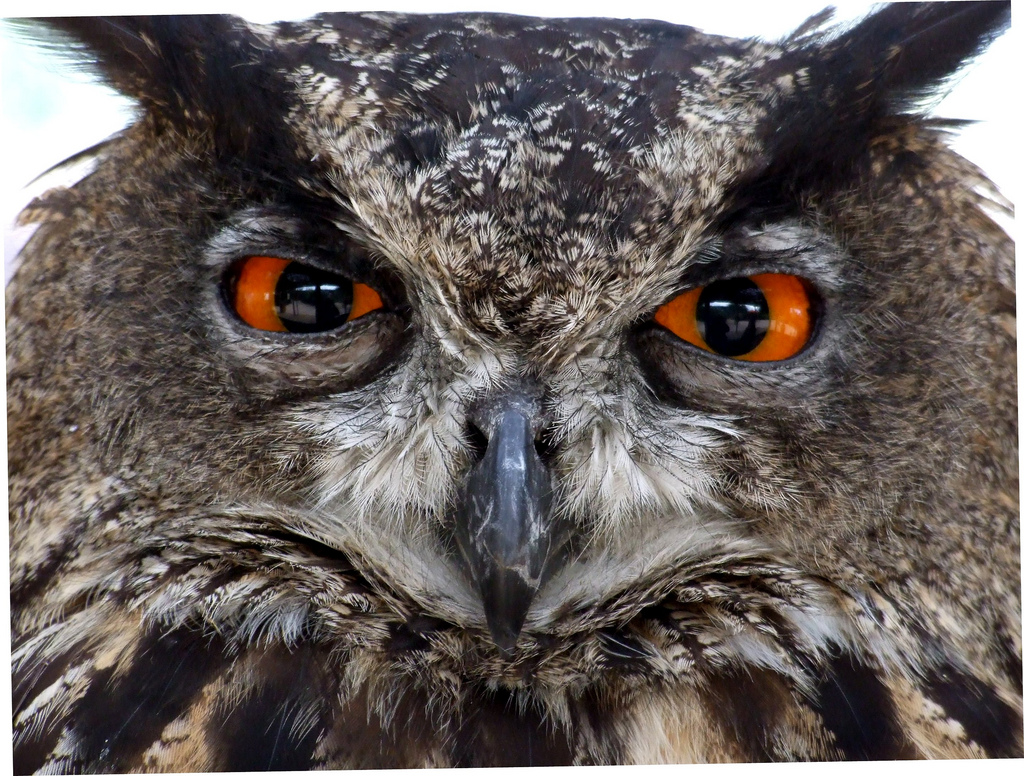 Travelodge have released their list of items left behind – including thousands of pounds worth of dresses, pets and a collection of London landmarks made from towels.

We’ve compiled the most interesting items from the list of abandoned possessions at the chain’s 500-strong empire in 2013. And incredibly, we start with the least ridiculous item on the list with…

Shakila Ahmed, a spokeswoman for Travelodge, said: “Each year our lost and found inventory report provides plenty of revelations. From deeds to a £2 million house, a set of 24 carat gold Indian Gods and a Vertu mobile phone right through to a pet tarantula and even exclusive yoghurt flavours which have not even been launched to the public, it’s evident what a cross section of people stay in our 500 hotels.

“Our 2013 left behind register also reveals how much smart technology has become a part of our everyday lives, as we have had nearly 10,000 tablets and smartphones left behind in our hotels in the last 12 months. This is a significant increase from previous years.

“What is becoming evident after speaking to our customers is that the pace of life has become so fast and we are so eager to get from A to B that valuable possessions are easily being forgotten.”

All items left behind in Travelodge hotels which have not been claimed within three months are donated to local charity shops.