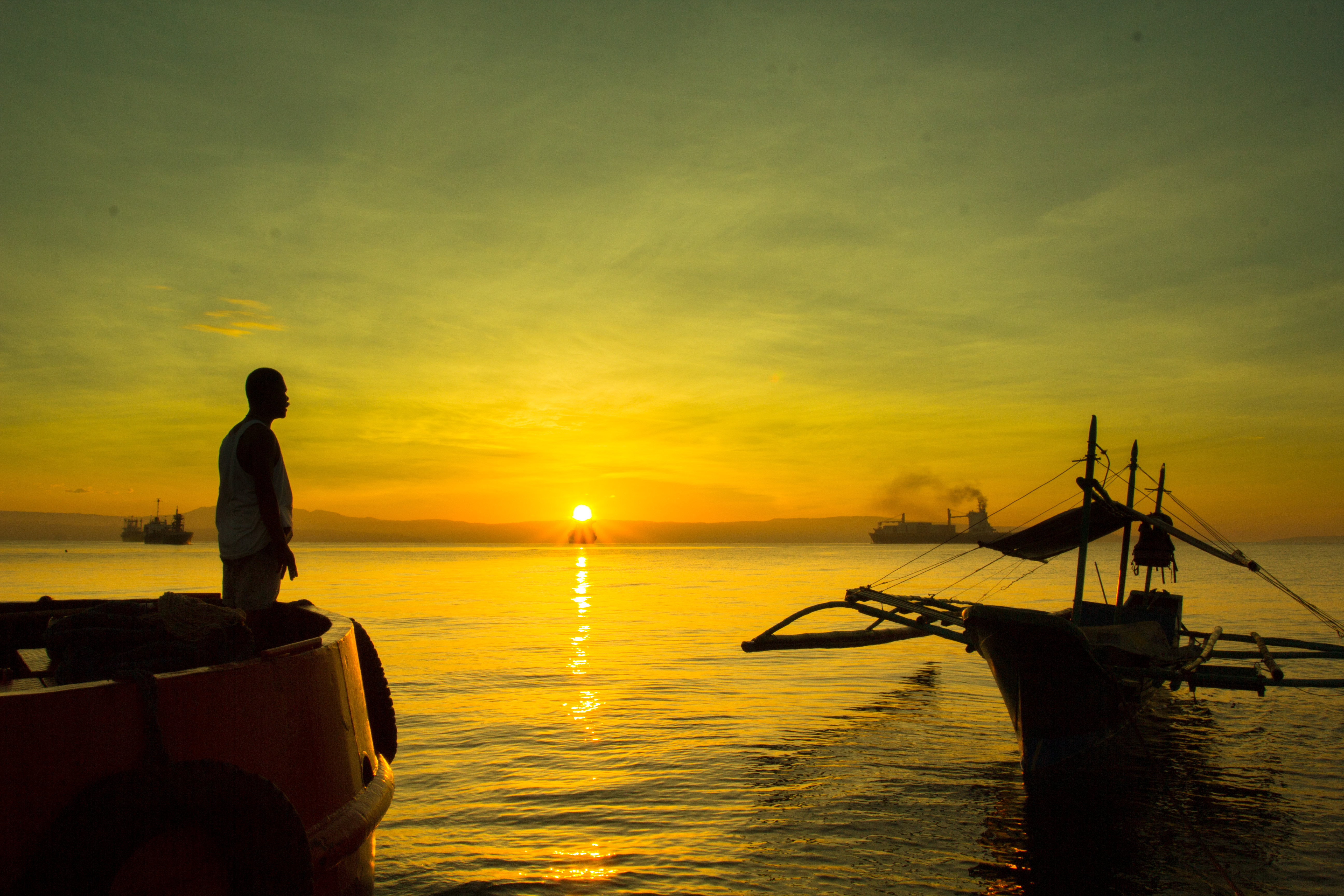 Visiting countries that have been wracked by disaster is fraught with moral hazard, but travel guru Simon Calder is urging tourists to return to the Philippines.
Writing in today’s Evening Standard, he says that tourism is ‘essential to help the long-term recovery of the typhoon-hit region…it’s an extremely effective way to bring in foreign exchange and provide employment.’

Finding holidays right now isn’t the easiest game in town. Many airports were damaged and several holiday resorts are having to be demolished. The Telegraph found one town – Santa Fe on Bantayan Island – where only one in 32 of the holiday resorts survived.

Only a half-dozen of the 1,000-plus islands were affected by the typhoon, with key tourist areas such as Cebu and Bohol avoiding the destruction.
Tourism makes up six per cent of the country’s GDP, a number expected to grow after the country has often been touted as one of the next big things for the travel industry. Before the typhoon hit, tourist numbers were up 13 per cent on the previous year.
However, the Philippine Tours Association has already said that 30 to 40 per cent of tours have been cancelled after the news was filled with images of the disaster.
Local hospitality executives have already questioned the government’s international campaign, taglined ‘It’s more fun in the Philippines’, as now being unsuitable.
It has been just over a fortnight since the category 5 Typhoon Haiyan – known locally as Yolanda – devastated the islands.

Image: Davao in the Philippines by Jeff Pioquinto