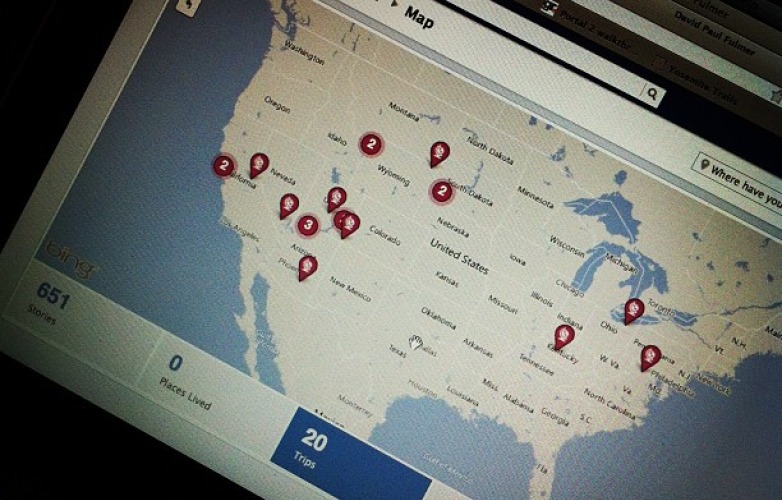 Get tagging: 91% of travellers log in while away on holiday

A new study of viewing habits on Facebook has revealed that we are indeed armchair travellers.

The most-shared subject online (apart from kittens it seems) are pictures of faraway beaches, lofty mountains and exclusive resorts.

Facebook studied the activity of over 3,000 users and found that 42 per cent of stories were tied to travel. The posts which were monitored included photo updates from abroad as well as posts wishing aloud for a round-the-world ticket.

The study also found that users voted posts about holidays as one of their top-three types, above selfies, pets, families, babies and weddings.

Facebook’s group director or retail, travel luxury and fashion Tracy Yavergaun said: “It is the most shared topic. We [have been] seeing much more engagement from our users talking about and sharing their experiences of travel.”

The news follows the success of some facebook pages such as Earthporn, which documents fantastic images of places, animals or natural wonders around the world and has managed to gain a regular following since being launched in July 2012.

Alas, while it seems that travel is one of our favourite past-times while online, getting online is also one of the most regular activities while abroad. The facebook study also found that a whopping 91 per cent of users accessed Facebook at least twice while on holiday while 99% logged in almost as soon as they arrived home.