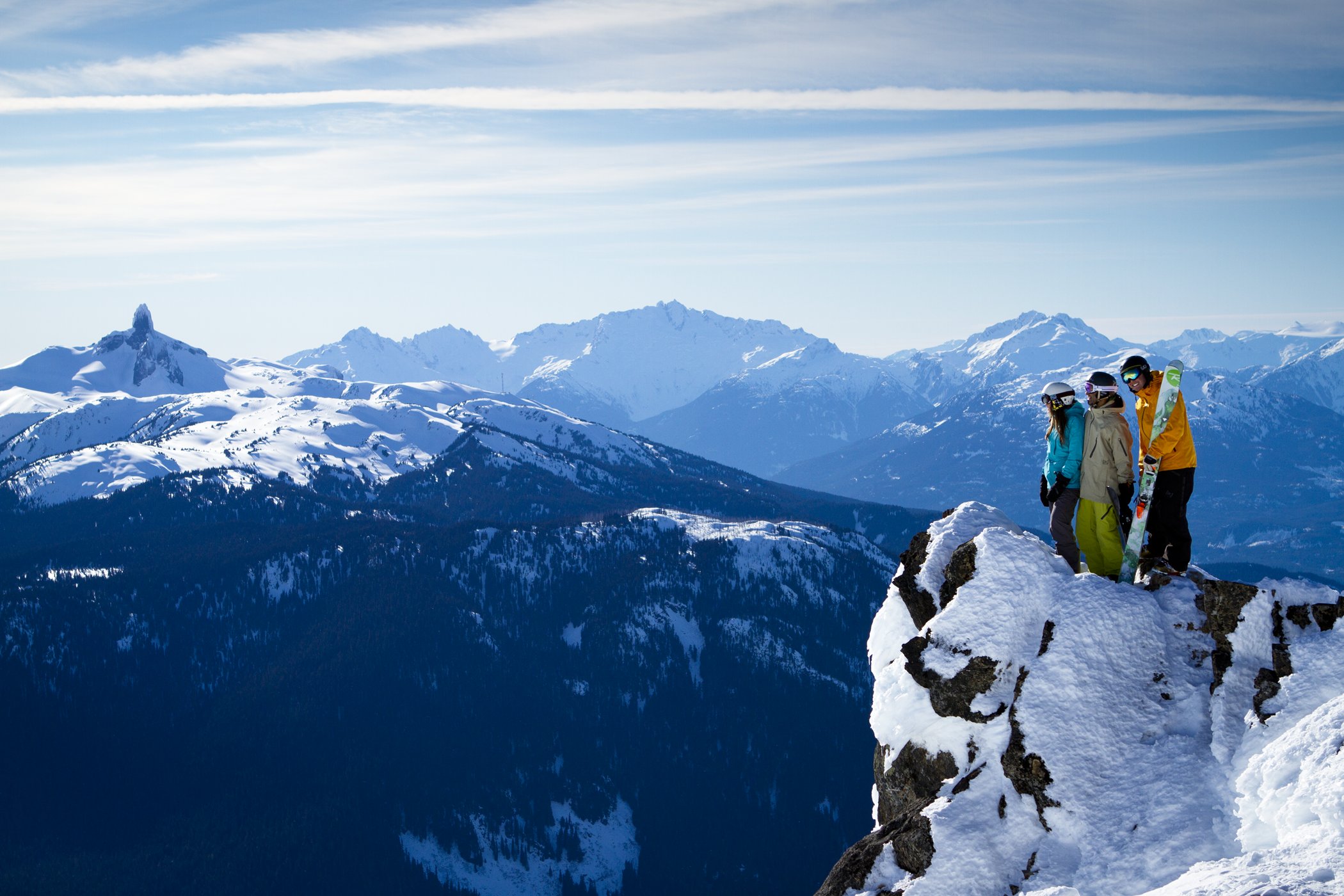 The cold snap may only be arriving in the UK this week but in Whistler the slopes are already open for the winter season.

The Canadian resort opened five lifts earlier this week, with the mountain opening a full twelve days earlier than usual due to an impressively cold temperatures.

Set close to Vancouver on Canada’s West Coast, Whistler was the setting for the 2010 Winter Olympics and is considered one of the premier resorts in North America.

“Early season snowfall combined with our snowmaking team converting over 60 million gallons of water into snow the past few weeks, has allowed us to get things started early again this season,” says Doug MacFarlane, mountain manager at Whistler Blackcomb.